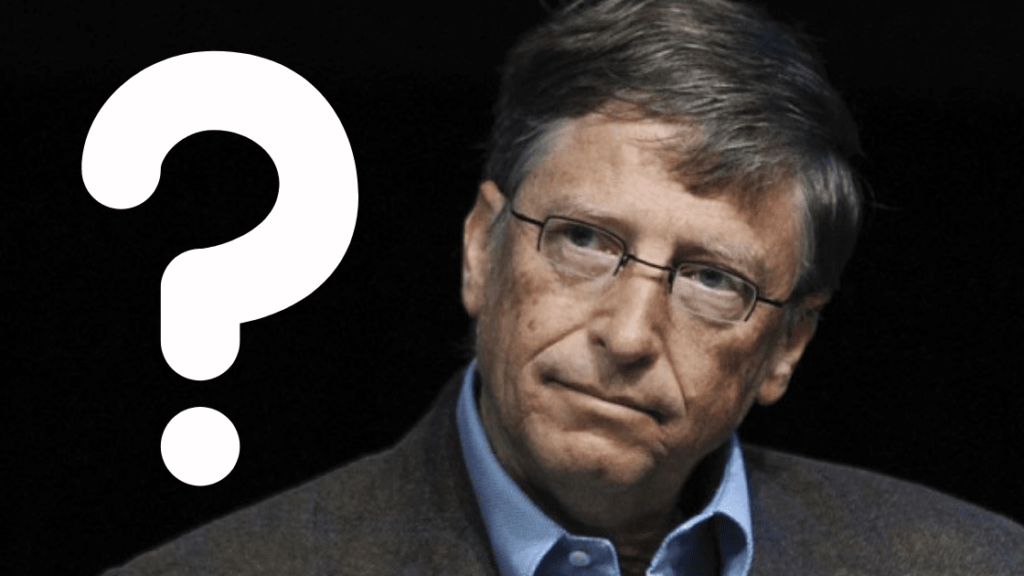 Bill Gates owner of Microsoft billion-dollar company having an idea of an operating system which has the authority to operate and Most used on an average above 70% of computers in the world. The ownership of Bill Gates has not just famous as a celebrity but also having great intelligence and a great foundation in strong influence in the world.

Founded in 2000 its been 20 years now the foundation was established on that anniversary of bill and Melinda Gates foundation they have announced $150 million for coronavirus to re-boost theirs believes uniquely that all lives have equal value.

The bill and Melinda Gates foundation believe is to fund those people of the world who deserve and who are surviving in the severe poverty. They are united to help the communities of the world in sectors of initial growth of the nations in the developing countries.

Chiefly focus on good health, education and overall living standards. To achieving all the visions and roadmap they have designed to accomplish in a given time frame for this they are strongly focus on depopulation.

Polio vaccines were founded in 1953 and these are specifically provided by Bill Gates and under government supervision. Currently, the initiators of polio vaccines are claiming that America Europe, and South Asia are now free from polio but Pakistan, Nigeria, and Afghanistan have some poliovirus signs that can affect further people who could be under 5 years children age.

If you can search on YouTube or even directly on Google search engine about vaccines or specifically about the polio vaccine, you will found out that polio vaccines are made for alternative purposes which is shockingly unknown from the public before vaccinated which is population reduction. lots of conspiracy theories and even lots of individual researchers claim it as evidence-based secrets about vaccines provided by Gates foundation and under some secret societies such as Illuminati and freemasons and the world elite class agenda which have the power of printing dollars that’s why they have fought with natural resources countries to put the dollar an international trade currency standard and also remove the gold standard.

Conspiracy theories tell us that vaccines cause autoimmune disease and Autism and other children’s initial growth cycles complications to build his overall body and lifestyle and it causes harmful effects in the long term due to vaccines. Historically if we study the viruses and their vaccines came in history it gives us a better idea that it is nothing but pharmaceutical companies’ short-term bigger profit business technique.

Globally people know that Bill Gates is already very well known about their vaccines and population reduction agenda for Global Health, education, and living standard maintenance policymaker therefore currently due to the Coronavirus and people around the world now have guessed that Bill Gates is now definitely involved into vaccines making process and they will come up again with their useless vaccines and put it compulsory to get vaccinated.

Apparently, Bill Gates posted lots of new updates about the current epidemic and ”thank you for doing to the health worker and persons who are involved to fight with the virus to cure the people and maintain social distancing” under the comment section people are abusing directly to Bill Gates and they are saying collectively ”NO to Bill Gates vaccines and microchips identification also known as RFID Technology”.

We have scroll too much to identify the overall real legitimate sentiment of people about Bill Gates current role in a coronavirus epidemic they are totally not but the massive amount of people neglecting the Bill Gates statements, guidelines and overall involvement and all the things they have to serve to humanity and also they don’t believe in their vaccines.

People around the world questioning to Bill Gates that He already know because they have recorded TEDx talk in 2015 five years back that a great epidemic is coming not like a nuclear war it’s a virus war which is a biological weapon to killing against countries Nation and now will country fight with biological weapons, not with nuclear weapons.

Bill Gates warns the Government of countries that we need to invest in the preparation of vaccines to save their civilians from these biological weapons which are coming in future so lots of people on this Shocked and feel terrified about Bill Gates that he is actually criminal and he should be arrested and put into jail because he is doing business by risking the human health to sell their vaccines.

Overall if we look at the public sentiment about Bill Gates and their vaccines and overall activities upon different occasions and involvement in different Global Health campaigns people hatred to Bill Gates that he is actually not a savior of life actually he is a killer of people.

There is important to understand that this is built by different conspiracy theories and the videos on YouTube with people watch more likely because they have come out of the box behavior to challenge the current believes that’s why people believe in it by watching it from a long time.

The vaccines are made to eradicate the viruses and causes of infections and training the immunity from virus effects that’s why currently lots of research Labs in globe trying to make a suitable vaccine and get a license to sell it to the public but more likely Bill Gates foundation make a vaccine as they are already prepared and researching from a long time to gain a massive profit through it.

It’s just general human sentiment and overall conspiracy theories telling us that the current vaccine will also come from the bill and Melinda Gates Foundation and also it will license from FDA.

Massive amounts of Comments and the long thread is telling us that people around the world have a great amount of frustration about Not only Bill Gates also for vaccines and for world elite class who are ruling the whole humanity of the globe to get their selfish beneficial goals to accomplish.

Bill Gates has also mentioned in their Instagram IGtv daily social distancing show that conclusively there is no other option for nations of different countries to get vaccinated and otherwise they cannot survive at all that’s mean eventually the vaccine will come up and injected to whole people. Now there is no choice for anyone to get rid of it no never no one can neglect to the force of Coronavirus vaccines campaign maker that he doesn’t want vaccine even if they can deny on their own risk because they will put him into quarantine and forcefully vaccinated him due to jurisdictions of government and international protocols.

Pharmaceutical companies and different propaganda makers are using media to make big hypertension to build artificial fear against this coronavirus. If you are not a supporter of coronavirus and you believe that a number they are showing on different dashboards on WHO website or other platforms of media reporting they are fake and just making the Hype you can comment below and we can discuss with an evidence-based conclusion.

Tell us the evidence and your local situation about coronavirus propaganda and your stories about quarantine and if you have ever experience from the testing Mafia that you are COVID-19 Positive even you have not a single symptom of it. 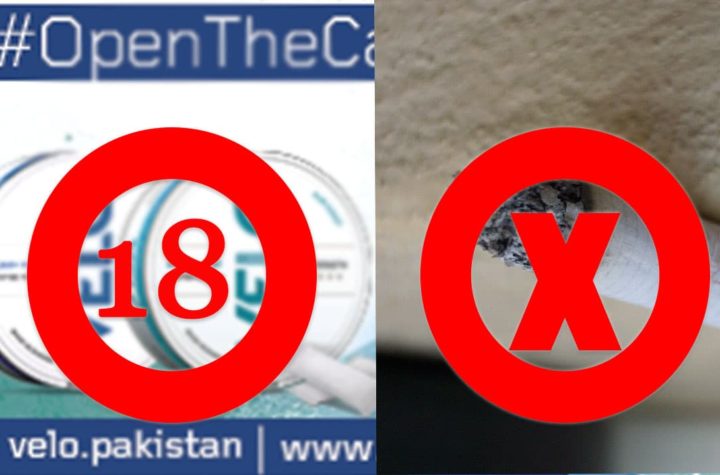 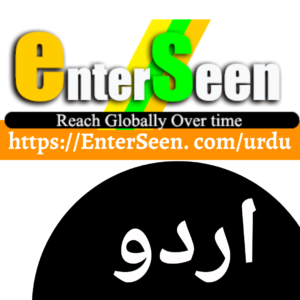 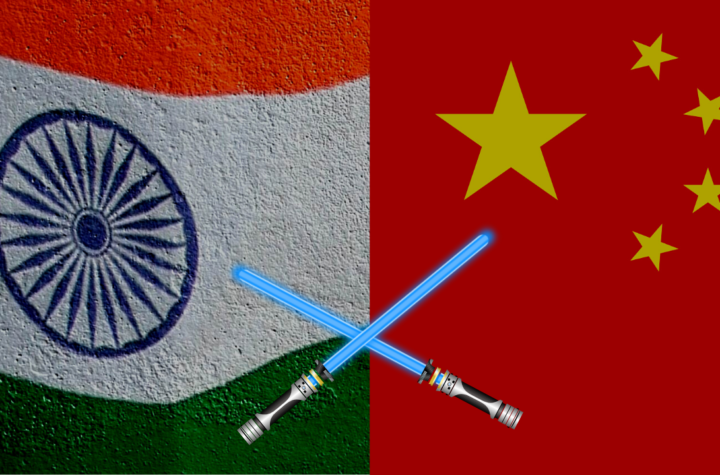 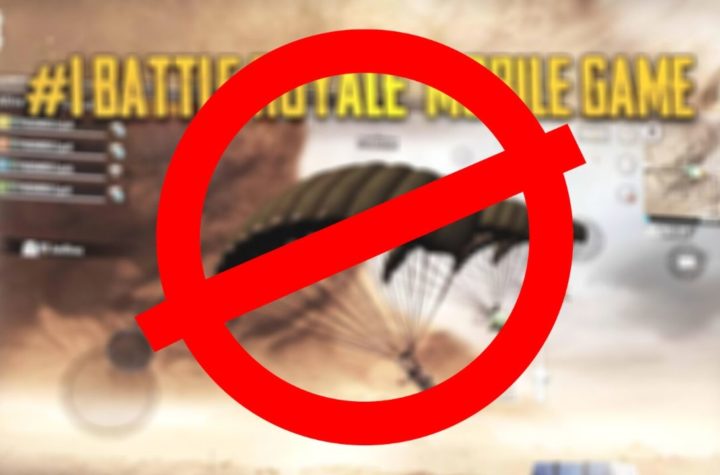 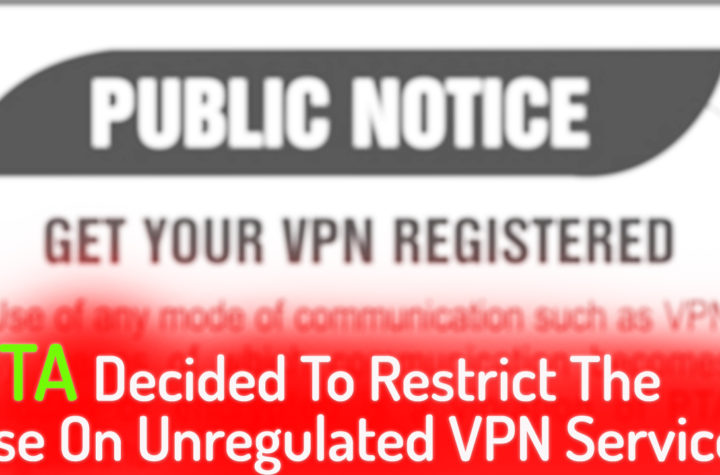 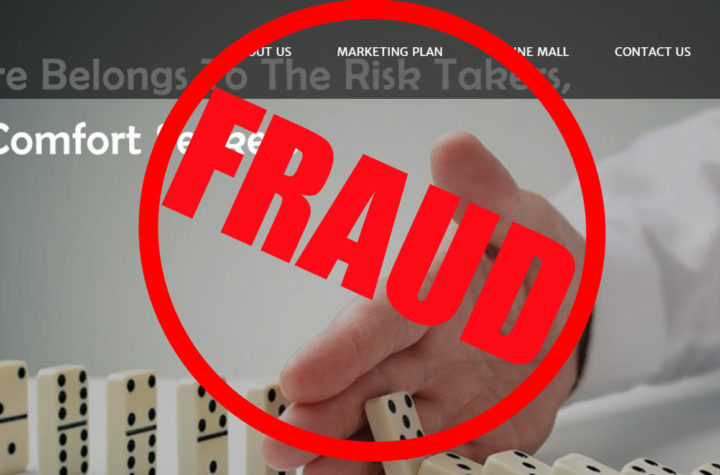 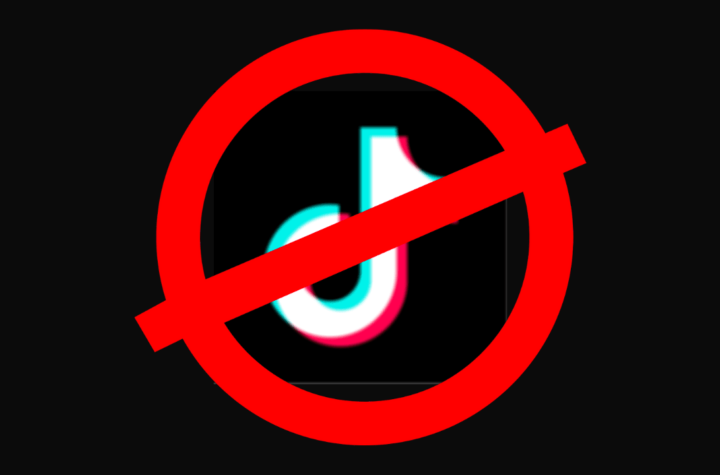